​What an amazing trip we had. The Landy was packed and ready for the quiteness and tranquility we expected to have. 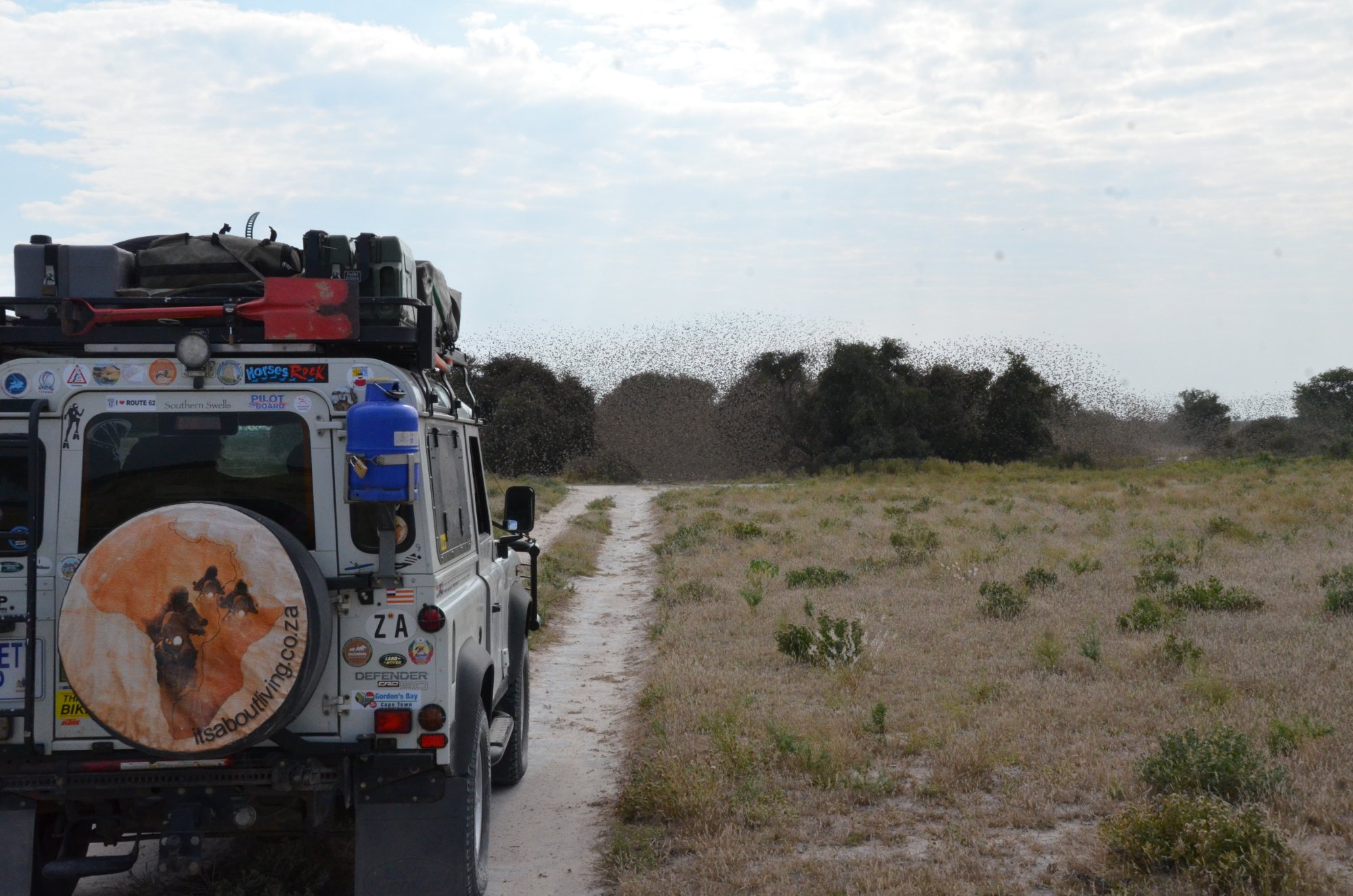 We spent the first two nights in Deception Camp with lions roaring right through the evenings. This is not a “first price” camp since your neighbours are not far away. But then, the second night was at Passarge…..and that was fantastic!The nearest people were 4 hours drive away with Gemsbok and other herds of animals right in front of our camp.

The third evening was spent at Pipers Camp. Also  fantastic with a massive number of Blou Wildebeest and Springbok. We also saw hundreds of Kelkiewyns at the waterhole.

The fifth evening was spent at Letiahau Camp. We experienced one of the most amazing events at the water hole. Millions of Red Billed Quelea occupied the waterhole. I don’t think that I have ever experoenced such a sight ever before. The arriving and departure of biirds never stopped with falcons have a fantastic time attacking and grabbing birds out of the sky. 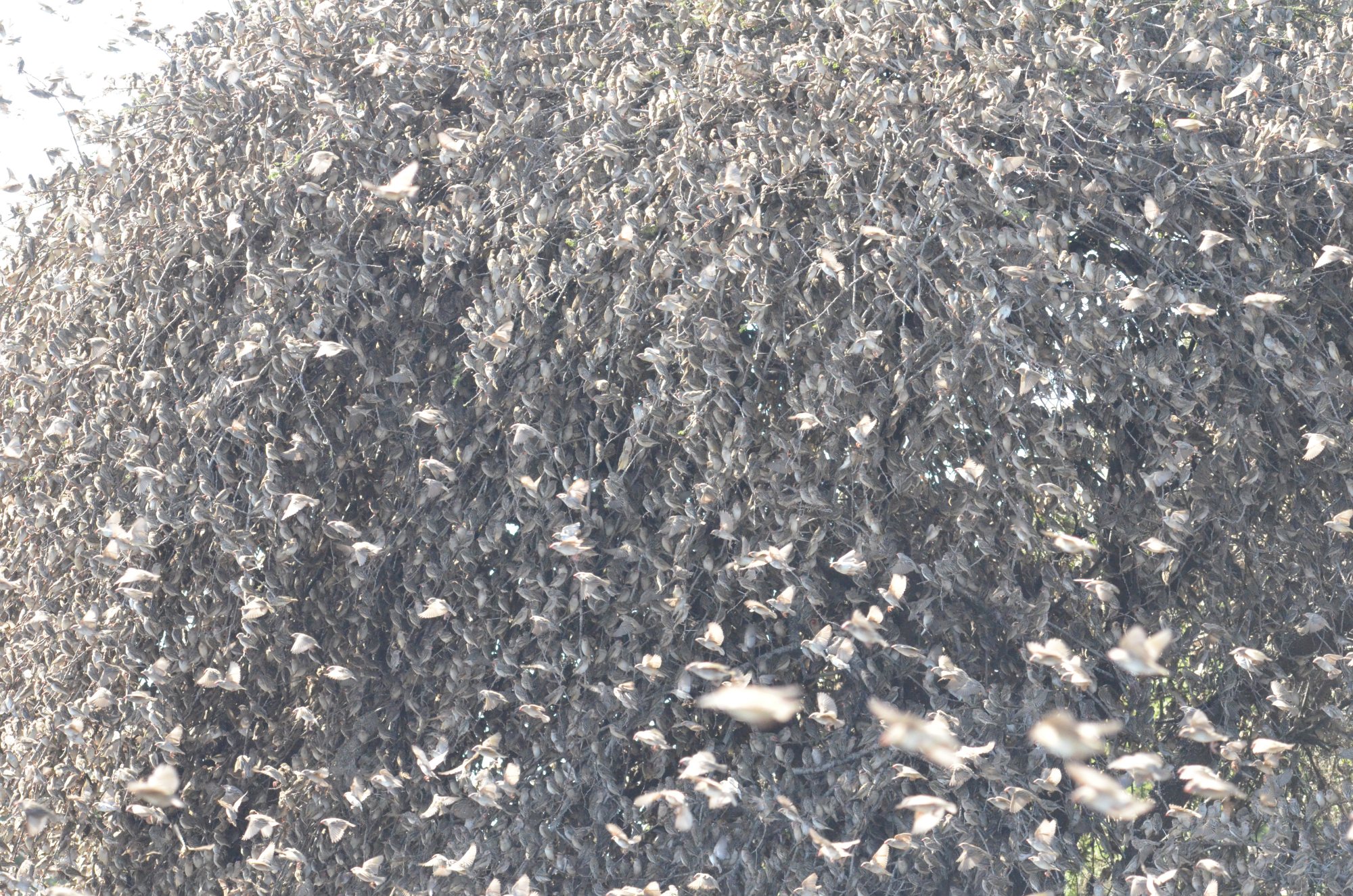 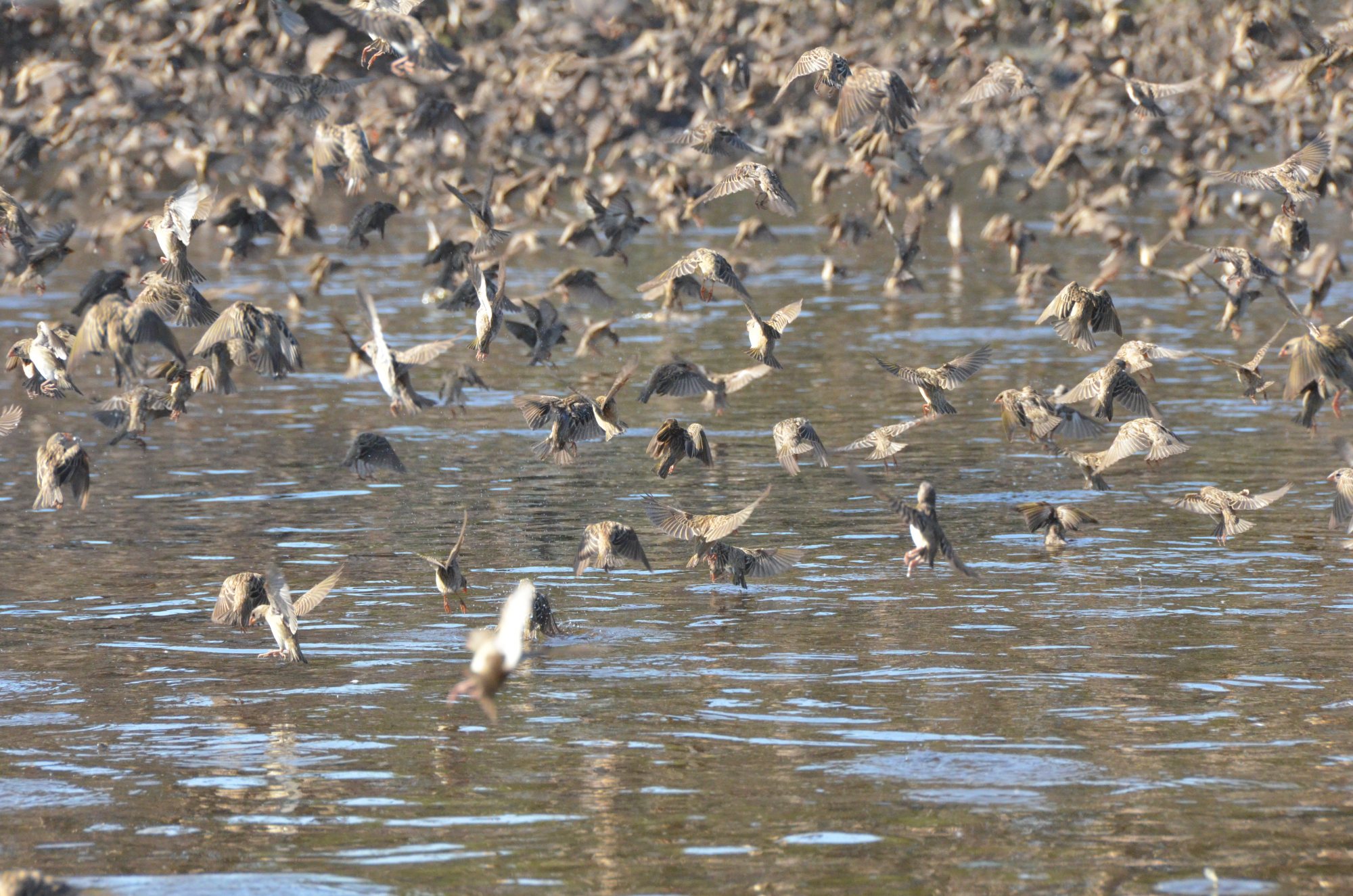 One afternoon, while Marianne was taking a shower two Whitebrowed Sparrow Weavers (Koringvoëls) joined Marianne for a shower. 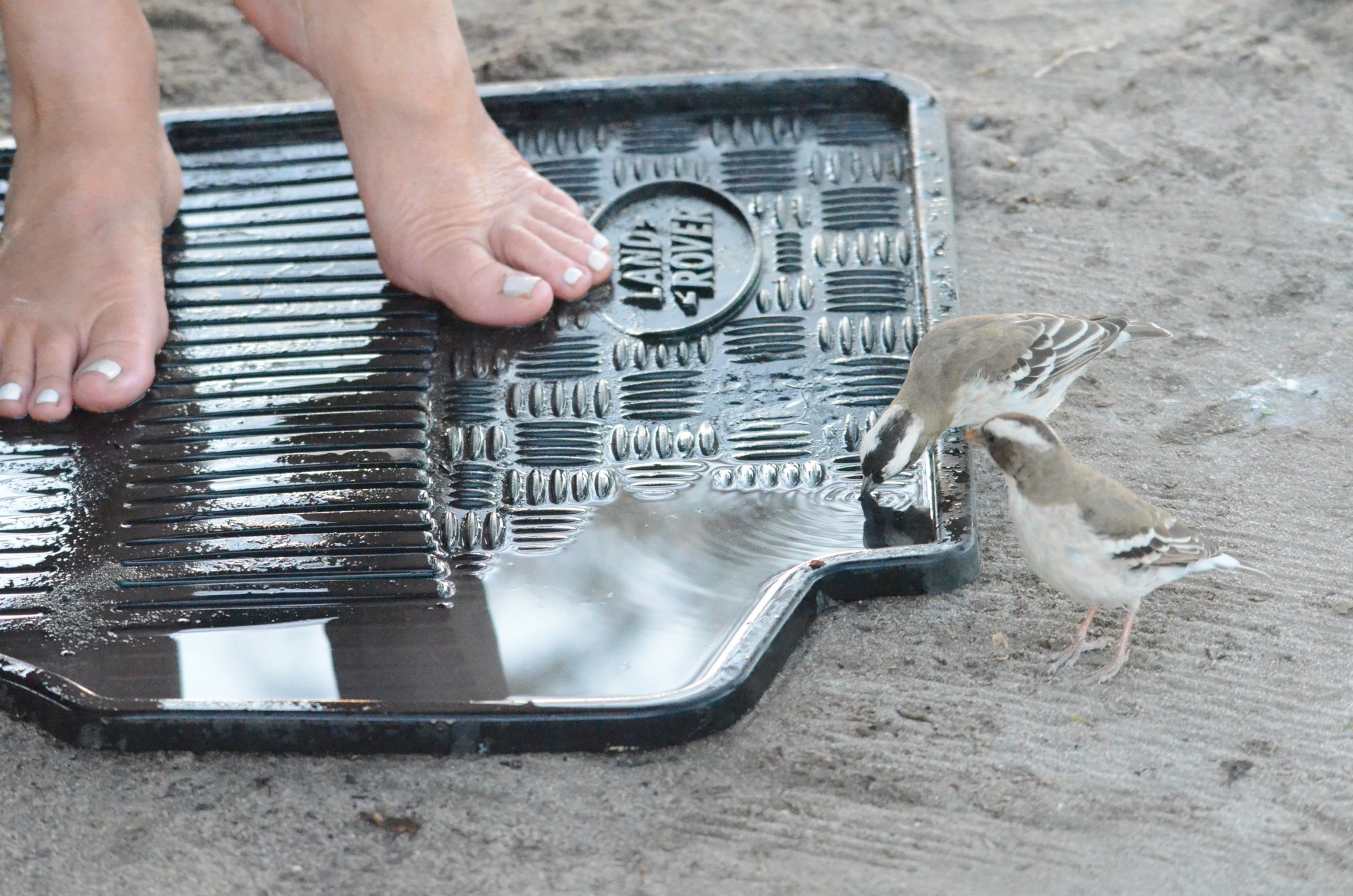 We also saw Lappet-faced Vultures (Swartaasvoëls) bathing in the sun. 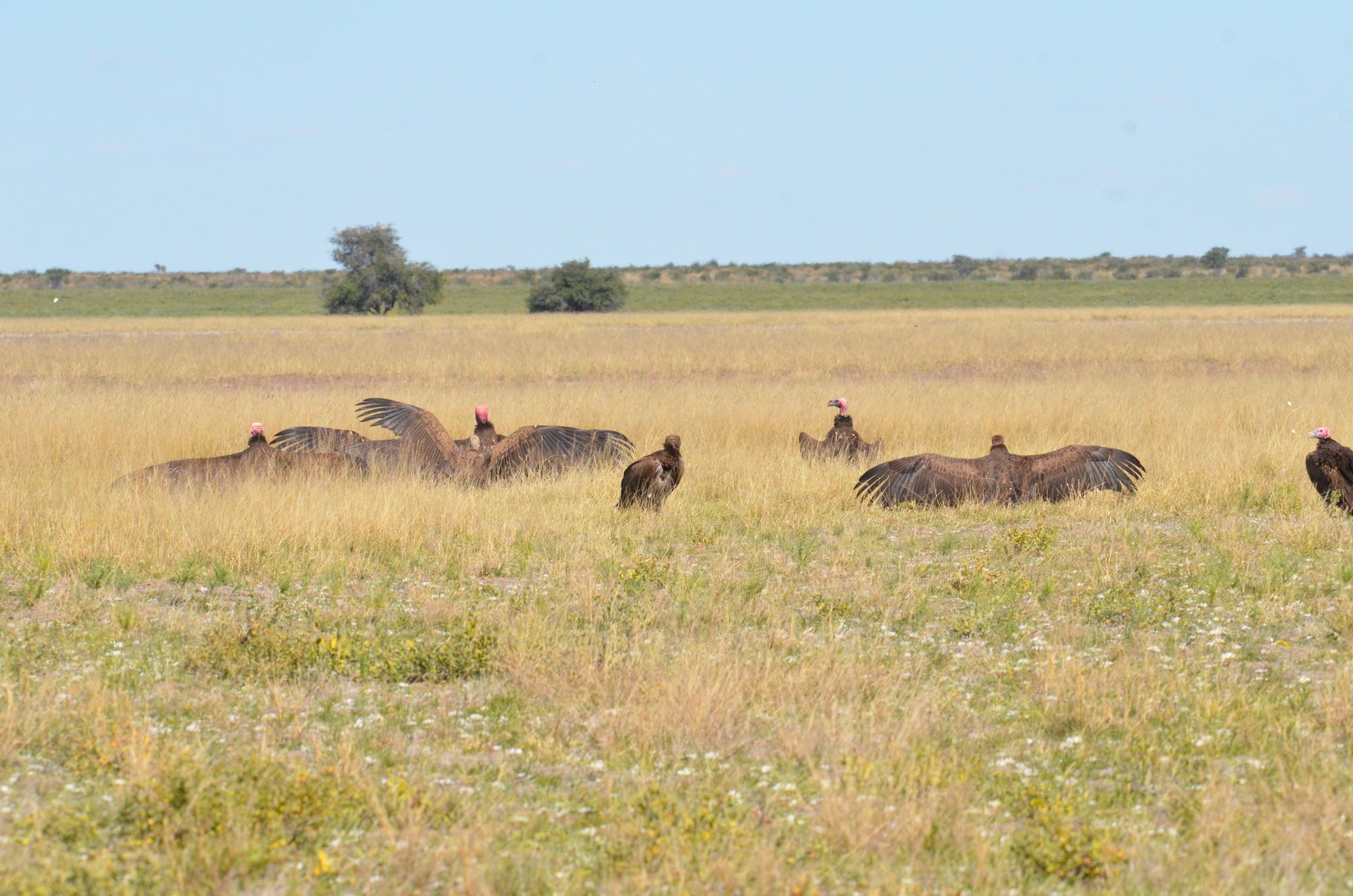 ……and a fantastic Tawny Eagle (Roofarend)…. 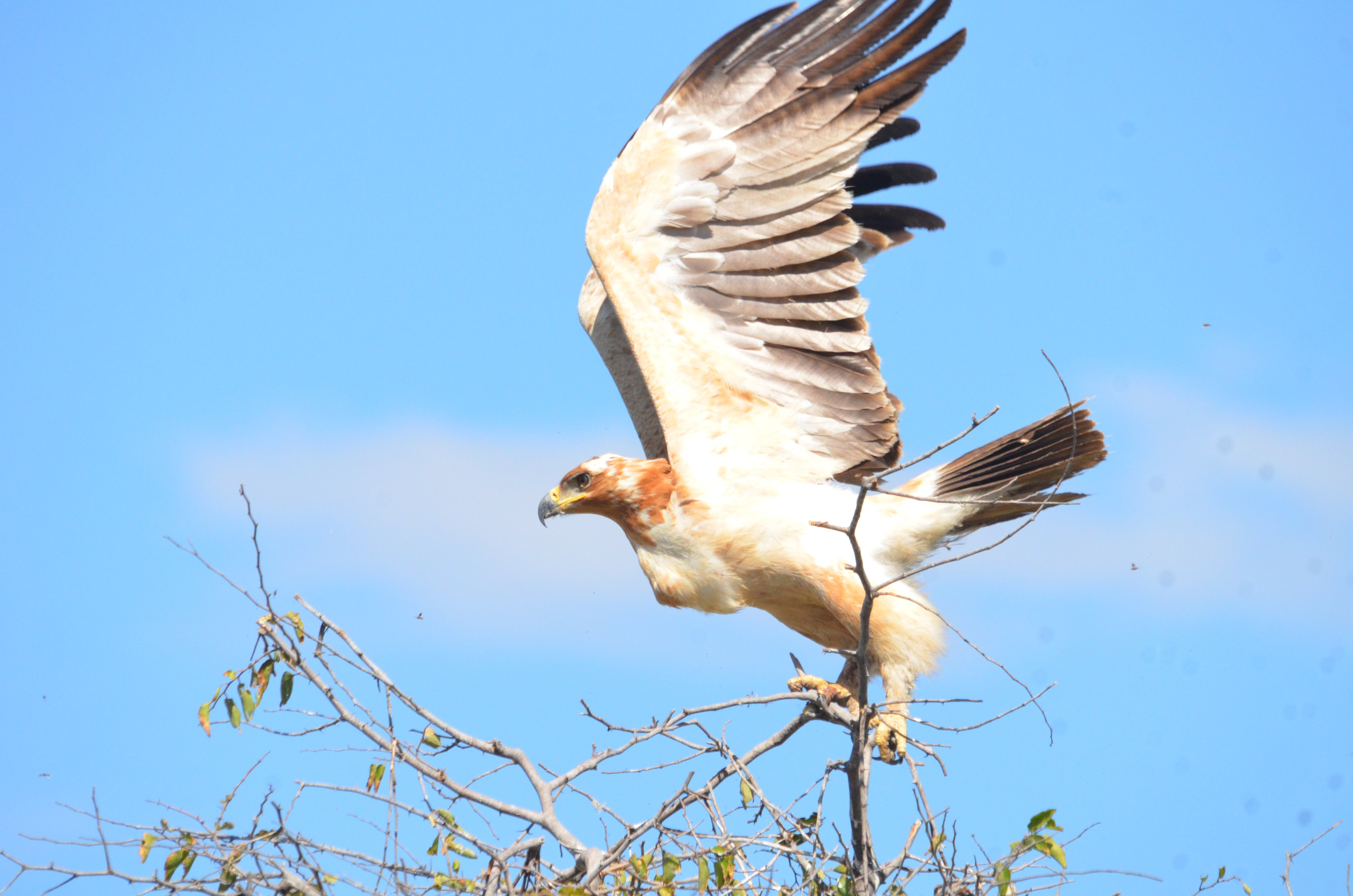 And then, the last night we experienced tha masjestic cloud built-up. I must admit that I played a little bit with the white balance on the D7000. 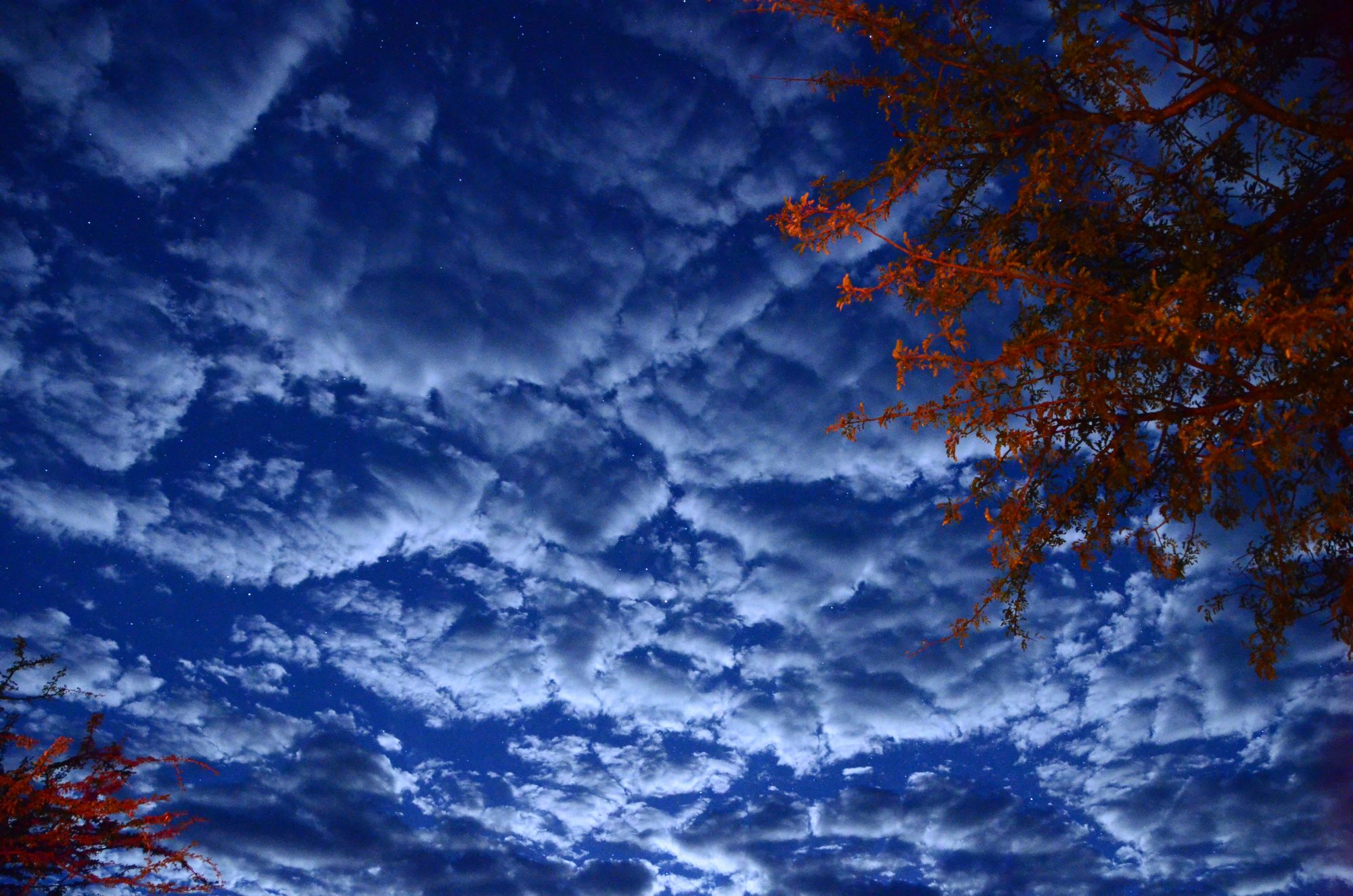 For anybody looking for peace and total solitude the Central Kalahari Game Reserve is the answer. Nothing else will ever be the same again!